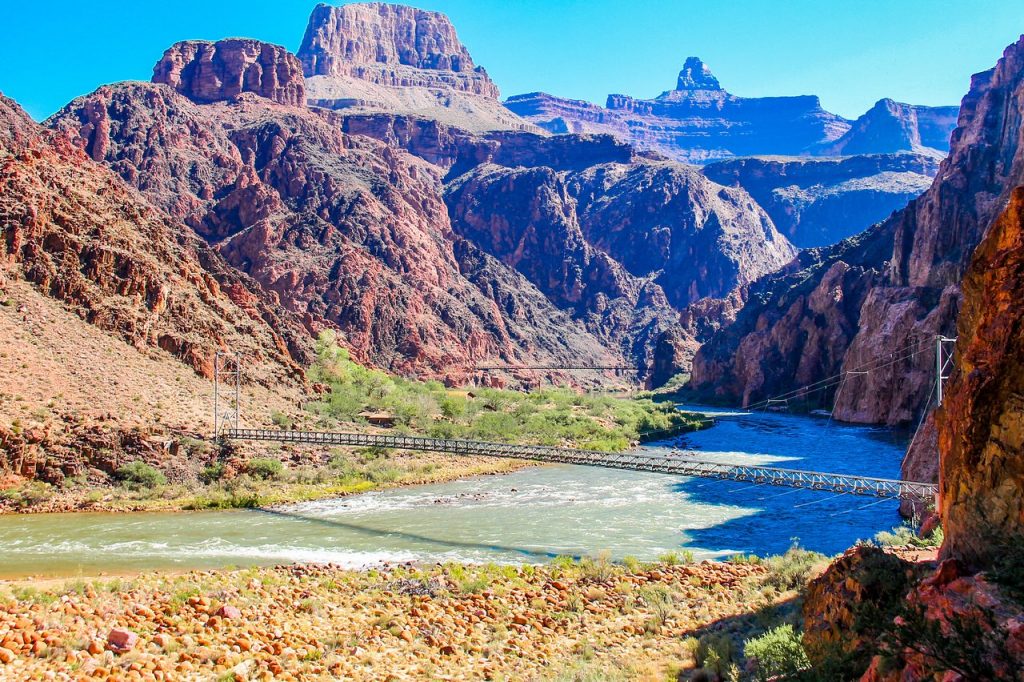 While we know 7 Marathons 7 Continents is virtual, we want to recreate a travel adventure of a lifetime! If you have any information that you think we should feature along the way, please email us at info@sportsbackers.org.

Here are just some of the highlights you’ll encounter along your journey. 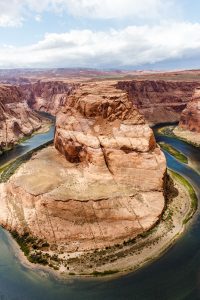 Bright Angel Point
This easy trail follows a ridge line and offers a panoramic north side view of the canyon.
Finish

Sayacmarca
Lying atop a steep mountain, these Incan ruins are thought to be a village.
Mile 6

Qonchamarka
Architectural site that lies between Sayacmarca and Phuyupatamarca on the Incan Trail.
Mile 6

Wiñay Wayna
Built into a steep hillside along the Urubamba River.
Mile 10

Intipata
An archeological site formed by agricultural terraces with a convex shape.
Mile 10.5 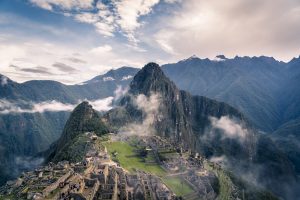 Intipunku – Puerta del Sol
Once a fortress of Machu Picchu, it is now the final section of the Incan trail between the Sun Gate complex and Machu Picchu.
Mile 12

Machu Picchu
Machu Picchu is the most famous Incan city. Famous 15th century city for having intricate stonework and astronomical building and wall alignments, the city was abandoned and completed covered by the jungle until discovered by Hiram Bingham in 1911. Bingham has been cited as one possible basis for the character Indiana Jones.
Finish 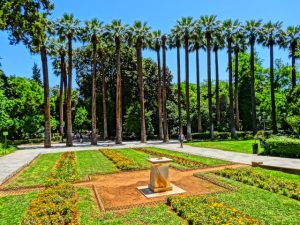 Byzantine And Christian Museum
Displays over 25,000 artifacts including frescoes, paintings, and sculptures that date as far back as the 3rd century.
Mile 12 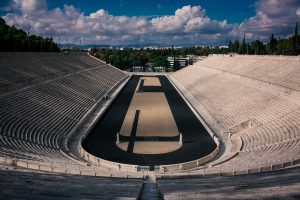 Statue of Georgios Karaiskakis
Famous military commander and hero of the Greek war of independence.
Mile 13

Kallimarmaro
Kallimarmaro, or The Panathenaic Stadium, is the worlds only white marble stadium. Today, it is the finish line for the Marathon race, which was officially established for the 1896 Olympic Games.
Finish

Transit Picnic Site
Known for its abundance of birds and monkeys.
Mile 1

Ngorongoro Conservation Area
This protected area is part of the Serengeti ecosystem with volcanic highlands to the south and west. Tended by the Maasai, this land is home to Big five game, zebras and elands.
Entire Course 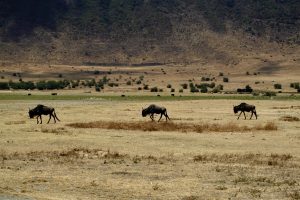 Lake Magadi
This southernmost lake in the Kenyan Rift Valley is covered by solid and semisolid soda which dyes its water a vivid pink. Known for its faulted volcanic rocks and wading birds, including flamingos.
Miles 9-15

Ngorongoro Crater
Thought to have been formed 2.5 million years ago by a collapsing volcano cone post eruption. The crater is 20kms across, 600 meters deep and 300 square kms in area.
Mile 4-20

Kyoto Imperial Palace
The former ruling palace of the Emperor of Japan until 1868.
Mile 1

Kamogawa Delta
Part of the Kamo River, the main river in the Kyoto that runs north to south, through the center of the city.
Mile 3

Yasaka Shrine
This Shinto shrine was erected in 656 AD. It is today home to many festivals
Mile 8.75

The Celebration Steps
Home to over 300 engraved pavers with personalized messages celebrating special occasions and significant loved ones.
Mile 3

Bronte House and Park
Gothic style cottage on 42 acres of land at Nelson Bay. This area is a State Heritage site.
Mile 5

Mackenzies Bay
Located in New South Wales, this inlet is between Bondi and Tamarama Beach.
Mile 5.75 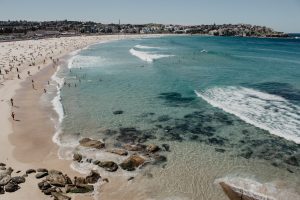 Succulent Garden
Home to some of The Royal Botanic Gardens’ strangest and most beautiful plants
Mile 12.5 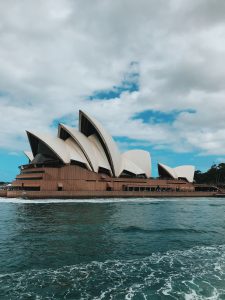 Sydney Opera House
The Sydney Opera House is a multi-venue performing arts center at Sydney Harbor in Sydney, New South Wales, Australia. It is one of the 20th century’s most famous and distinctive buildings. Chief architect Jorn Utzon began construction of this landmark theater in 1959.
Finish

McMurdo Station
Established in 1955, it is America’s largest research station on Antarctica. It is built on the bare volcanic rock of Ross Island.
Start

Ice Runway Road
The principle runway for the US Antarctica Program during the summer. The sea-ice runway is constructed at the start of each season and is used until early December when the ice begins to break up.
Mile 1